The 2015 Rugby World Cup is just over a year away, and heavyweights Australia will be hoping to improve on their third placed finish in New Zealand in 2011, where they were knocked out by the hosts at the semi final stage. Having not won the tournament since 1999, such a rugby mad country will have high expectations and will want to grab their first win of the millennium.

This time around, the tournament is to take place in England-or more precisely Great Britain with the Millennium Stadium in Cardiff hosting a number of games including two quarter finals.

Australia are placed in group A, along with hosts and familiar foes England, Wales, Fiji and a yet to be determined play-off winner. Their group games will take place at the home of English rugby, Twickenham, the aforementioned Millennium Stadium, and Villa Park in Birmingham, home of English soccer club Aston Villa.

If you’re a rugby fanatic, you most likely have hopes of making the trip to England (or Wales) to be right in the thick of the action. After all, while watching the games in a bar with your friends or in the comfort of your living room is perfectly enjoyable, it simply doesn’t beat actually being there, in the stadium, taking in the atmosphere of the occasion, whether for a group game against Fiji or the final itself.

For those lucky enough to be going, it’s best to be organised and start thinking about things such as booking flights, accommodation and of course tickets to the match, or matches you want to see. You might also be thinking about things to do and see in the cities you’ll be visiting-in London for example, there’s the National History Museum and in Birmingham, you can find the excellent Cadbury’s World. There are also plenty of places to do a spot of shopping, such as Birmingham’s Bullring, which looks most intriguing from the outside.

Of course as with any trip abroad, there are risks, which is why I recommend seeing what HBF Travel Insurance has to offer. For travel to the UK, you can be covered for up to £20,000 for luggage and travel documents, so if you lose your luggage, you will be compensated. Also available is unlimited medical cover, unlimited cover for cancelled or rearranged travel and a lot more besides. It’s most definitely worth looking in to, and will increase the chances of your trip going without a hitch. 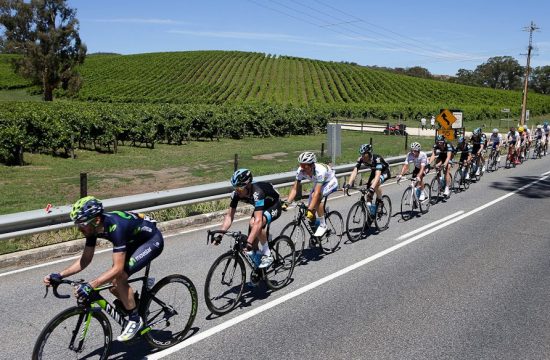 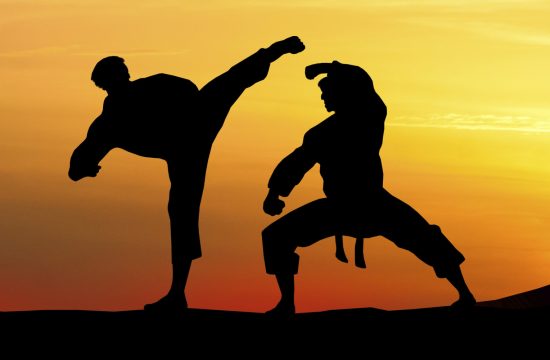 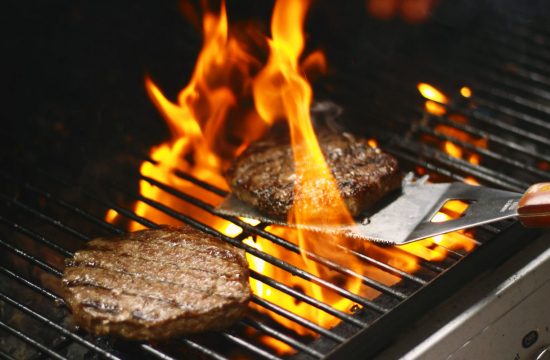 What to cook on your…
Currency Converter widget is provided by DailyForex.com - Forex Reviews and News