Home /How technology is changing the way public administration works

We live in an era dominated by technology – technology that is often concerned with communication and the transmission of information. While such technology is designed to make our lives more convenient and fun, there are some areas in which information and communication are essential. How would the government and the deliverance of public administration function without either? Indeed, in a world so governed by technological innovation, it’s only right that politics should be seen to be leading the way. After all, communication is absolutely vital for the operation of our country. A study conducted by the National Academy of Public Administration and the ICF in 2016 found that 90% of federal leaders said that technology helped them to better serve the people, with productivity vastly increased; the importance of technology has never been more evident.

Information technology is shaping our country beyond recognition, in much the same way that our ever-changing political landscape does. How can technology assist public administration and the delivery of policy, as well as the preparation of those entering civil servant positions?

There are numerous technological advancements changing the way that public administration operates, from those increasing accessibility and convenience, to those improving security and reach. In a sector as fast-paced and current as politics, it’s essential that the very latest technology be applied wherever possible; the field of public administration and the implementation of policy and governance should be at the very fore of innovation.

Here are just six of the ways that technology is revolutionizing public administration, ensuring that government policy and the organization of offices are more efficient than ever before.

Ease and accessibility with mobile technology

Mobile technology has crept into every aspect of our lives, delivering communication, entertainment, and a vast network of information straight to our fingertips. Mobile devices and tablets are a great way for public administrators to stay in contact with the world, and one another, at all times; rather than being restricted to their offices, administrators and politicians have access to file sharing, internet access, and email services regardless of where they may be. The increasing sophistication of such devices is vastly altering the political landscape.

Improved teaching capabilities in the field of public administration

Aside from the obvious political roles, a career in public administration could involve any one of a number of roles. Those choosing this pathway may find themselves working as civil servants, for an educational establishment, in a role with federal government, as company directors and managers, or research associates. As you’d expect, entry into such jobs is highly competitive and subject to strict entry requirements; many positions will require a specialist degree, or a master’s in a related subject. Technology is making the teaching of such qualifications more enriching than ever before, and enables students to study from home, as well as abroad. Resources are now readily available, making entry into public administration an attractive prospect. Are you keen to explore your potential in public administration? Click here if you are interested in USC’s online MPA degree option; this is just one of many routes into an exciting and fulfilling career.

The emergence of social media on the campaign trail

New President Donald Trump is as famous for his use of Twitter as he is for signing controversial bills and making outlandish statements; his aptitude for turning to social media when he has something to say will likely shape his administration. Social media has quickly become a vital tool for those hoping to research politics and source news stories, and for public administrators to gauge opinion and reach out to constituents. Without sites such as Facebook and Twitter, the world of politics would perhaps seem out of touch and inaccessible with the vast majority of the voting public – particularly those aged 30 and under.

There’s nothing like a campaign trail and impending election to raise questions of security, so it’s reassuring to know that encryption technology exists and is under constant development to ensure its success. It’s absolutely imperative to our country and its government that sensitive and valuable data is kept safe; without it, our public administrators would be fighting a losing battle.

Comprehensive storage solutions within the cloud

The amount of paperwork needed to run a country must be pretty extensive. Imagine, then, how many storage devices and memory sticks would be needed to back up even a fraction of the legislation that our new President has passed so far; even computerized documents need to be stored somewhere. Cloud storage is absolutely vital to public administration, enabling all information to be organized on one centralized and remote server. Cost-effective and secure, such a means of storing data is the best way forward in a modern world.

Stepping away from information technology for a moment, it’s still incredibly important to recognize the technological leaps forward that we’re making with regards to environmental awareness. The increasing use of solar, wind, and waterpower is making it far cheaper for public administrators to run their offices, and for politicians to acknowledge the need for sustainability.

The possibilities for new technology and public administration are seemingly endless – as long as world leaders and those working beneath them are willing, and able, to embrace such developments. At a time when new technology and incredible innovations are all around us, it has never been more important for politics, and world offices, to keep up. Leading the way, their technological capabilities are shaping the future for each and every single one of us.

Six Reasons Why Your Business… 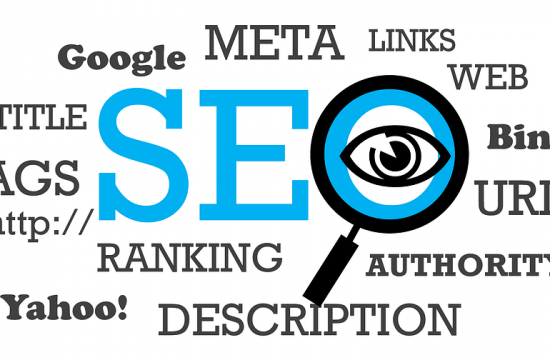 What Benefits Will Your Business… 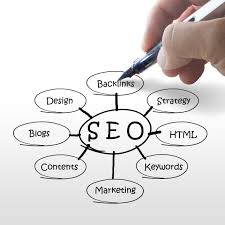 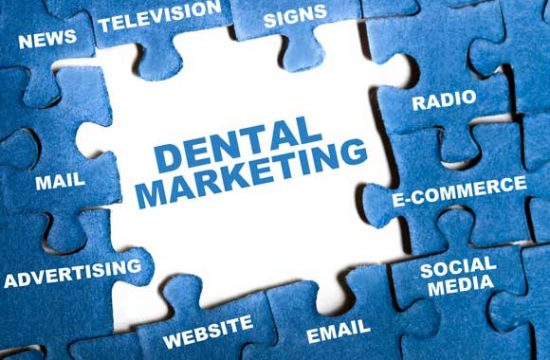 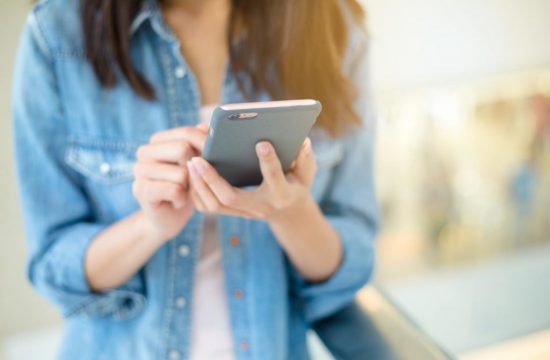 Keeping Your Information Secure on… 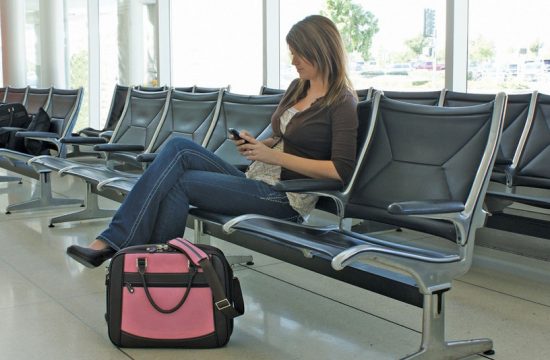 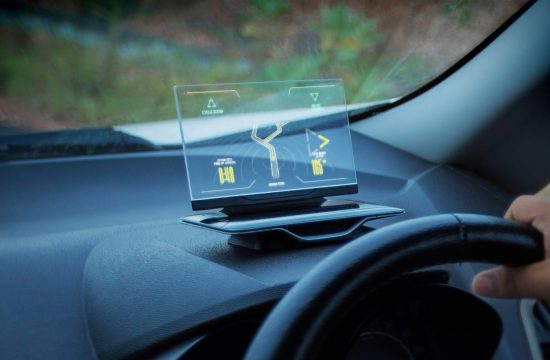 Essential gadgets for your car

The Power of the Printed…

Technology in Sport: What’s it… 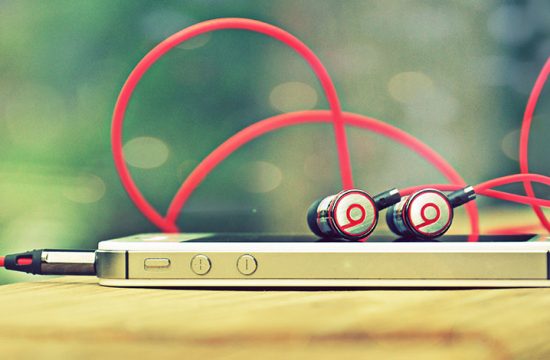 5 Essential Gadgets for the…
Currency Converter widget is provided by DailyForex.com - Forex Reviews and News