Most people’s view of Spain is the tall hotels and crowded beaches of the Costas and some will think of large cities like Madrid and Barcelona. There is, however, a lot more to this large, fascinating and culturally diverse country. It is also a country with diverse and interesting geography with plains and mountains.

The most unspoilt areas of Spain are its national parks and, for nature lovers, hikers, walkers, mountain bikers, and bird watchers, there are some fabulous destinations to explore. Here are some handpicked National Parks of Spain to tempt you to visit.

The joint oldest national park in Spain, the Ordesa y Monte Perdido sits close to the French border. One of the lesser-known and less-explored parks, it is named for Mount Perdido (the Lost Mountain) which is 3355 metres high. It and is surrounded by dramatic glacial valleys, some up to 3 kilometres deep, and there’s also a thundering waterfall. A draw for hikers of all abilities, there are plenty of trails (including some very narrow paths along limestone ledges) and also, a rafting centre at Torla.

If you like water, you’ll love this national park in the Pyrenees. The wild landscape is peppered with hundreds of lakes, a network of streams and waterfalls amid valleys of forests of pine and fir trees that climb up slopes of more than 3,000 metres. Wildlife is abundant, including the Pyrenean chamois (a small type of antelope) and golden eagles. Hiking is lovely here with trails to suit all levels and there’s even cross-country ski-ing in the winter.

This is the Spanish national park is the most attractive to animal lovers. Located in central west Spain, there are an estimated 200+ species of wildlife, which includes the rare Spanish lynx. Bird lovers are especially lucky as birds who call the park home include eagles, owls, and vultures, and the only known pair of breeding black storks in Western Europe. Hikers aren’t excluded from the attractions with plenty of colour-coded trails that take in hotspots like the Salto del Gitano (a huge rock) and the ruined Castillo de Monfragüe. Scenery is dramatic with rivers and cliffs providing plenty of photo opportunities.

Not all national parks in Spain are countryside with forests and hills. The Islas Atlánticas is, as its name suggests, a collection of islands in the Atlantic off the coast of Galicia in north-western Spain. The main island archipelago is the Cies Islands of Faro, San Martiño, and Monteagudo, which lie off the town of Vigo. The islands are battered on their western sides by the Atlantic, but the eastern coasts are awash with sheltered sandy beaches. To protect the environment, the number of visitors is limited and, consequently, the waters surrounding the islands teem with marine life.

The main attraction of this national park in the Canary Islands is the observatory at Roque de los Muchachos. Housing the world’s largest optical telescope, Gran TeCan, and standing at a height of 2,396 metres, the stargazing is amazing thanks to the minimal light pollution. The park itself is like something out of Jurassic Park. It is a caldera formed by the erosional collapse of a mountain and measures 10 kilometres across and is edged by cliffs that rise up to 2 kilometres. The landscape features forests of Canary island pine, streams and waterfalls.

54,000 hectares north-east of Cadiz, overflowing into the province of Málaga is Andalucía’s first parque natural – the Sierra de Grazalema. Situated off the main road from Ronda to Seville it’s easy to miss this amazing biosphere of nature. If you turn off and take the time to drive the switchback road up to the Puerta de las Palomas pass at 1,189 metres you can survey the park laid out below: verdant valleys, limestone pinnacles, pinsapo (Spanish fir) forests, more mountains.

There are lots of B&Bs located close to the national parks. Close to Ordesa y Monte Perdido are Hotel Abetos and Hotel la Posada. Near to Sierra de Grazalema is the resort Finca El Abuelo. The Sierra is presently remote and unknown so get there and explore while you can. The bonus? It’s easy to reach by HolidayTaxis airport transfer from Malaga. 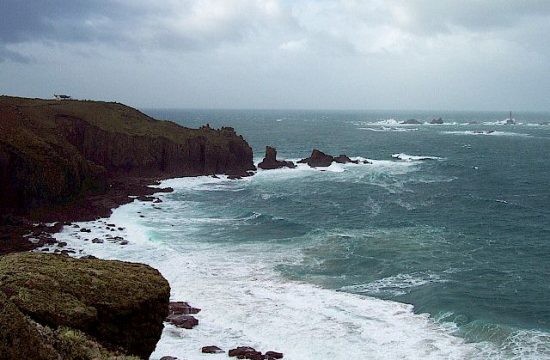 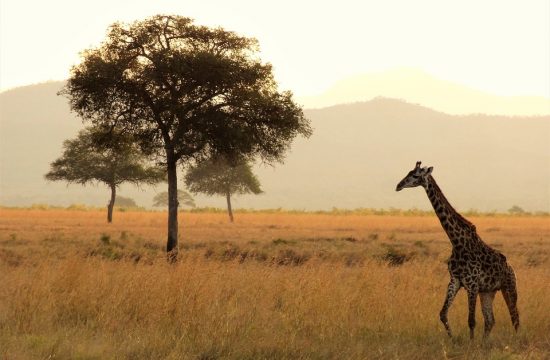