If there’s one area of entertainment that’s shown itself to be relentlessly inventive, it’s the world of gaming. In just a couple of decades we’ve seen gaming go from the chunky two-dimensional platforming exploits of Mario, to some amazing virtual reality innovations and simulations of real-life experiences from sports games to live casino environments.

2016 looks to be the year that virtual reality gaming truly goes mainstream. So far we’ve already seen the likes of Oculus Rift go from being a hobbyist’s plaything to becoming a truly revolutionary piece of virtual reality gaming kit. Joining the brand in their innovative exploits are the likes of HTC’s Vive headset and Sony’s hugely-anticipated PlayStation VR device.

Although the PlayStation VR won’t be available until October 2016, it’s looking like it may usher in the first true wave of consumer-friendly virtual reality hardware, and there have already been some interesting VR gaming titles that promise to expand our humble perception of what a game really is. 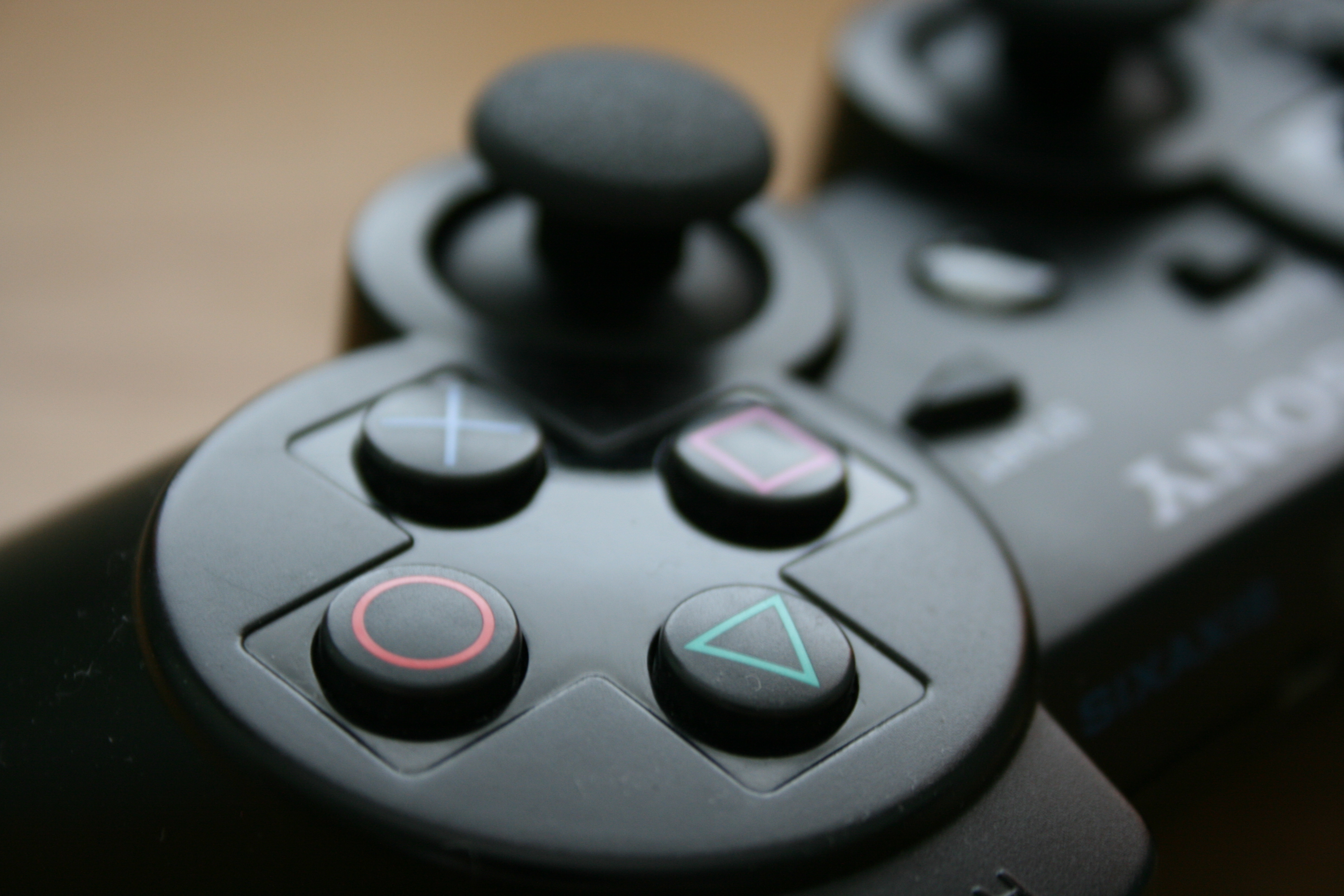 Even away from the virtual reality gaming environment there have been other brands who have helped us all enjoy a more immersive gaming experience. For example, Coral’s live casino games feature a real-life dealer guiding the gameplay in real-time, and although many gamers may not know the difference between live casino and regular online casino games, it’s clear that this exciting new format has broadened the way that people can now play games of roulette, blackjack and poker.

Much of the new immersive gaming experience has been facilitated by some impressive pieces of technology that have certainly come a long way since the original primitive vibration-based Dualshock controllers for the PlayStation 2. 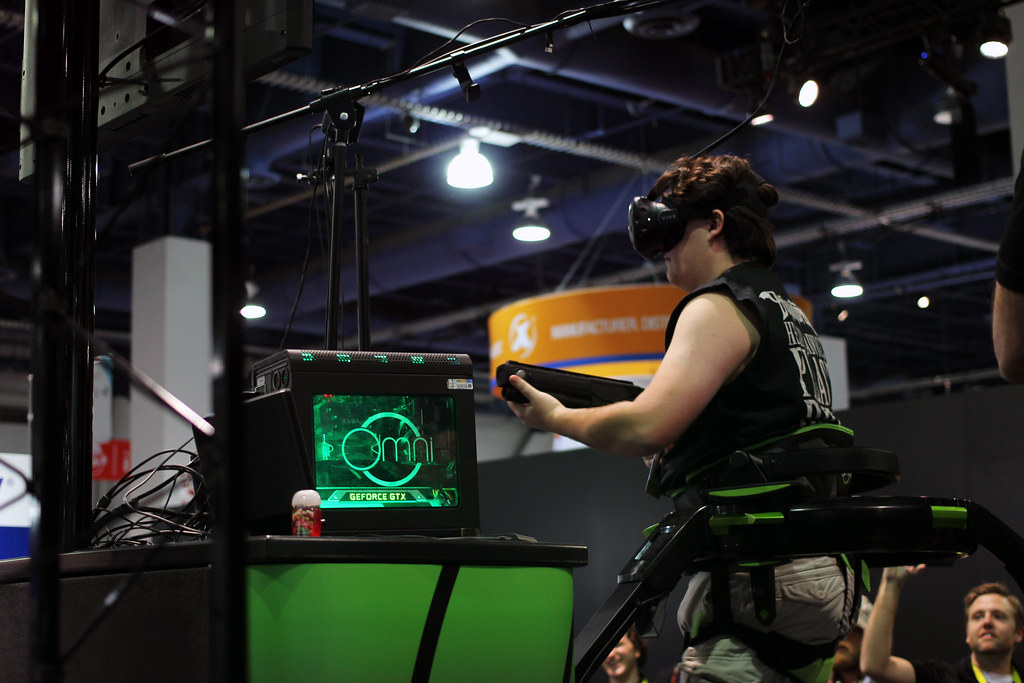 As many more people are switching to mobile devices for their gaming entertainment, it’s been interesting to see how smartphone technology is trying to adapt to gamers’ increasingly raised expectations. Already this month we’ve seen Lenovo trying to revive their fortunes through a mobile device that features the Google Tango augmented reality software.

But as ever, it’s going to be the fine balance between convenience and gaming complexity that will determine how 21st century gaming will go. Although companies like Virtuix Omni have certainly raised the bar on immersive VR entertainment with their virtual reality treadmills, until such brands are able to deliver a game as simple yet challenging as a humble casino game, they could be facing a difficult task in achieving true mainstream appeal.